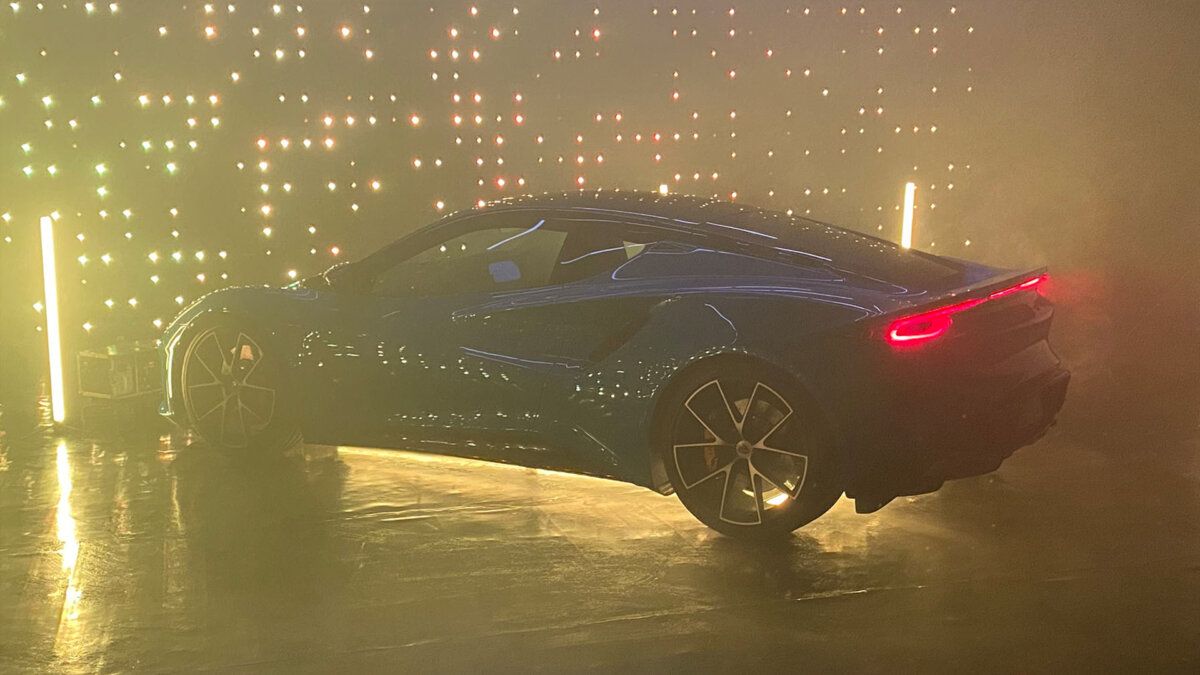 Lighting designer Nick Jevons is known for his innovative and fresh approaches to lighting stages, environments, artworks and other objects, so when asked to light a special video celebrating the launch of the new Lotus Emira sports car, he immediately reached for Astera Titan Tubes to create the desired effects.

Nick was asked onboard by technical co-ordinators Anna Valley who were working for producers, Blueprint Partners. The filming was directed by Mark Anand and the location was at the Lotus factory and test facility in Norfolk, UK, and was divided into two sections. The first took place in a pop-up studio built in one of the factory spaces which was to get an assortment of amazing hero shots of the car.

The action then shifted to the test track, where the vehicles were filmed in action and tearing up some tarmac as they were put through their paces!

Nick specified four Astera Titan kits comprising eight tubes each – which were supplied by lighting rental company Lite Up together with the rest of the lighting equipment used.

In the studio, Nick created a lightbox on trussing hung from the roof using a grid of Asteras, with more individual Tubes strategically positioned under the car to up-light, add depth and accentuate the distinctive streamlined Lotus curves and contours.

More Titans down the sides of the car proved great for the tracking shots. “The quality and the texture of the output is ideal for lighting vehicles,” commented Nick who was able to achieve the exact effects that Mark wanted with the lighting.

On the track, it was a totally contrasting environment, but Nick illustrated the massive flexibility of Astera’s generally by completely re-purposing the very same Titan Tubes!

He and the crew built six 6 metre wide by 4-metre-high goal posts, each of which was edged with six Titan Tubes – three per goal post leg – to highlight the car as it elegantly sped through the improvised arches.

“They are sooooo versatile and such a great product,” enthused Nick about the Titan Tubes, adding, “being able to use these equally effectively in both a studio set up and the open-air shows that it is not just a great product aesthetically, it really offers fantastic value!”

In the studio, the Titans were run wired, and controlled via Nick’s own Avo Quartz console. On the track, he took advantage of Astera’s reliable wireless operation, utilising the local control on the back of the units to set the colours.

In the studio, precise colour control was required to get the exact right temperature whites for the cameras, while on the track things were a little funkier, using static versions of the launch’s blue and yellow colours on the Tubes, another effect that replicated nicely on camera. “To have that level of colour control and be able to utilise the same fixtures in both scenarios is simply brilliant,” stated Nick.

“There’s always a solution with Astera, from the rigging of the fixture with all the neat options that come with the kits … right through to the flexible control – through a console, via the AsteraApp or stand alone!”

He also appreciates the brightness and intensity of the Titan Tubes, and in fact all Astera products.

Nick recently worked on a TV drama which was lit extensively with Astera AX3 LightDrops for key lighting and set practicals.

“Astera is right up there among my favourite fixtures!” he declared.

The Lotus Emira shoot took place over five days with three days dedicated solely to the shooting of a very special car for many reasons but especially as it marks the end of an era for the manufacturers with their last ever internal combustion engine powered vehicle. Ends. 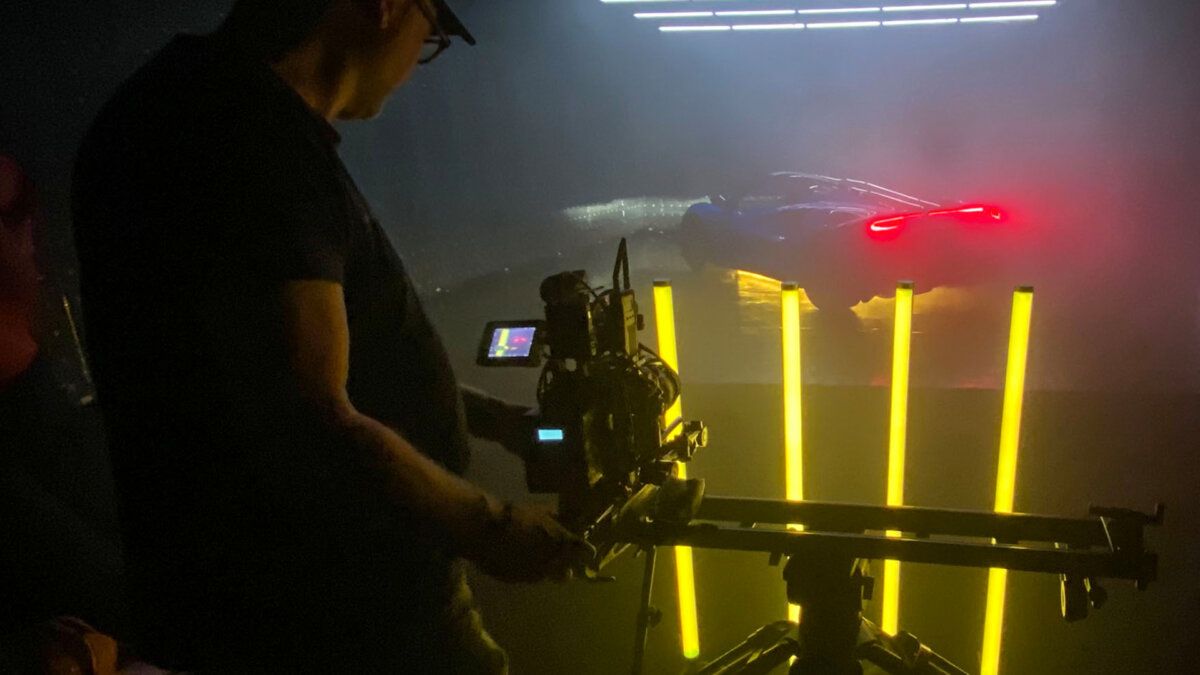 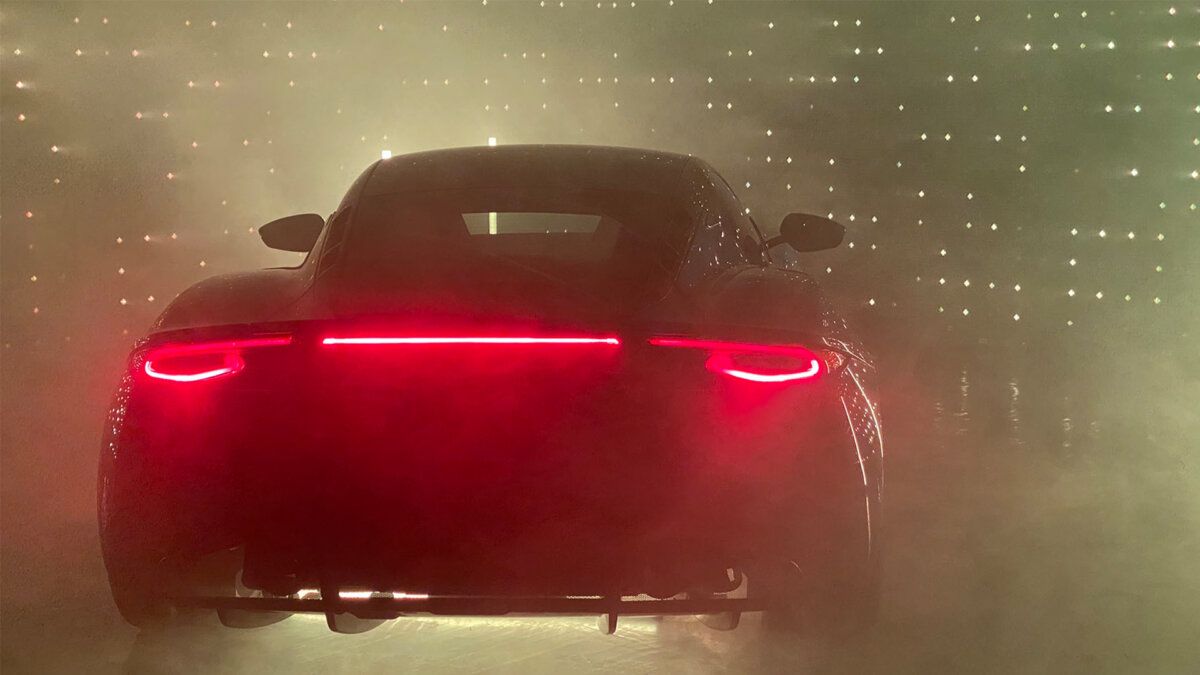