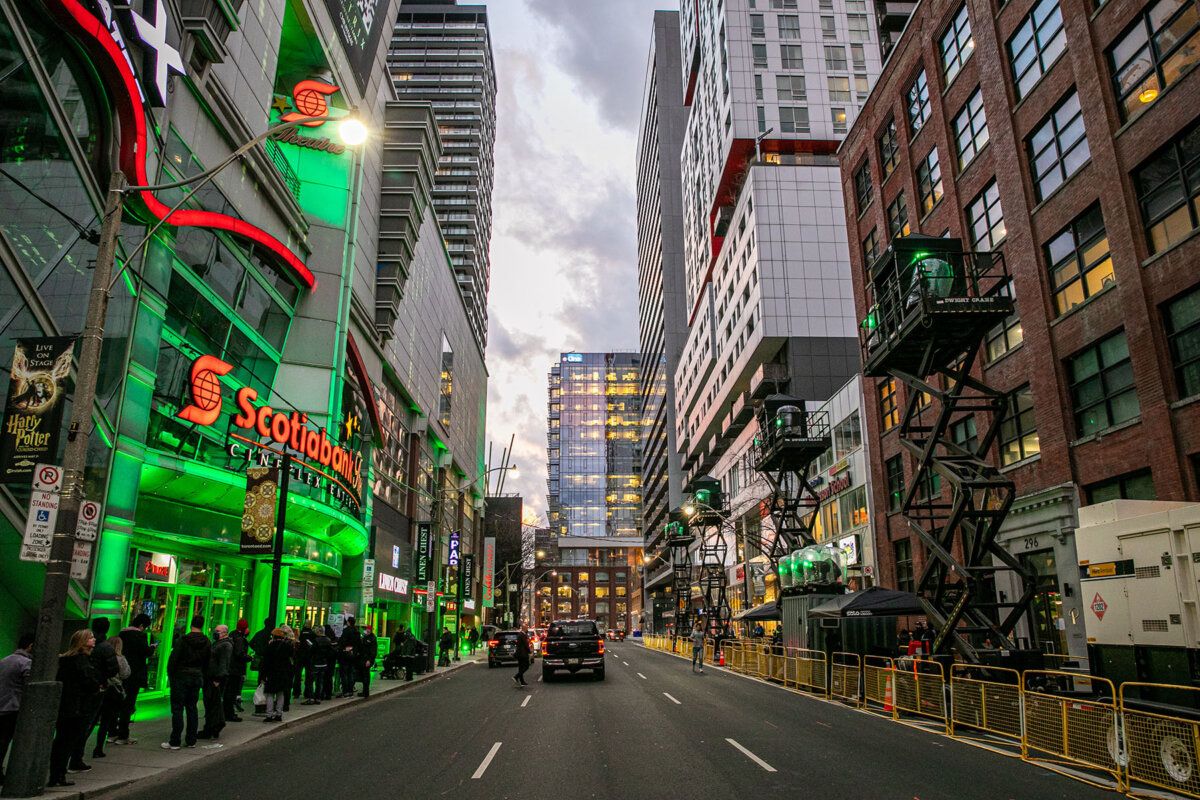 The spectacular visual design for this fourth Matrix sci-fi action movie launch was created by SAVI’s Avi Yurman and involved projection mapping onto the front of the building with lighting to support this and illuminate the whole cineplex environment, inside and out. The venue was transformed into a vibrant and distinctive Matrix green colour.

Every lighting fixture, apart from some moving lights assisting the façade lighting, was Astera explained Avi, who utilised Astera AX1 PixelTubes, AX3 LightDrops, AX5 TriplePARs, the new AX9 SuperPARs, AX10 SpotMax’s, both versions of the new AX2 pixel Bar – the metre long and half metre, plus Astera NYX Bulbs and lots of transmitters, all owned by the company.

All the Astera units were powered and run wirelessly from a grandMA2 console.

SAVI is a huge supporter of Astera after first investing in the brand when the AX1 was launched five years ago. “They have been a great success,” stated Avi, elucidating that in the last two years, the company has replaced almost every static lighting fixture in its inventory with an Astera product – all supplied via Astera’s Toronto-based Canadian distributor, Lumenayre.

“The lights are great quality and for an event like this, which needed to be rigged, run and then de-rigged in optimal time, multiple wireless fixtures was the only option,” he confirmed, delighted with the results.

“The original idea was to paint the walls and surfaces of the building in light and complement the projections, so the total opposite of a big beam show – and that’s exactly what we did!”

Sixty AX2 PixelBars were attached to the interior glass and walls of the building’s atrium, and along the escalator path, with more AX2-100s on the opposite side which was also being projection mapped. Avi was impressed with the brightness and throw of these even with some units 50 metres away from their target surfaces.

The little Astera AX3s were clamped via their magnetic bases to the staircases between the corridor of AX1s and AX2s.

The new AX9 PowerPARs – one of three new products launched last year by Astera – were positioned around the perimeter of the interior walls, where they provided excellent up-lighting for the exit areas.

Avi, an LD for 15 years, comments on how the light output of LED fixtures had dramatically improved in recent years as the technology has advanced, becoming a game-changer, especially for the smaller fixtures.

“The light quality and colour saturation etc., are fantastic,” he says observing that the continuity between fixtures is excellent, a feature that’s critical with substantial quantities in one space or washing a large area or a set piece.

Other advantages of using Astera products for this style of project are the time saving. SAVI supplies a lot of one-off shows, with the Matrix Resurrections premiere a good example, where a huge amount of real estate had to be illuminated in a very short timeframe.

“We can charge the units up in the warehouse, pre-address them, take them to site, deploy and fire them up and have them running on the console extremely fast! It’s a highly efficient workflow, and our whole process has been able to benefit from having these fixtures onboard,” he concludes with a big smile. 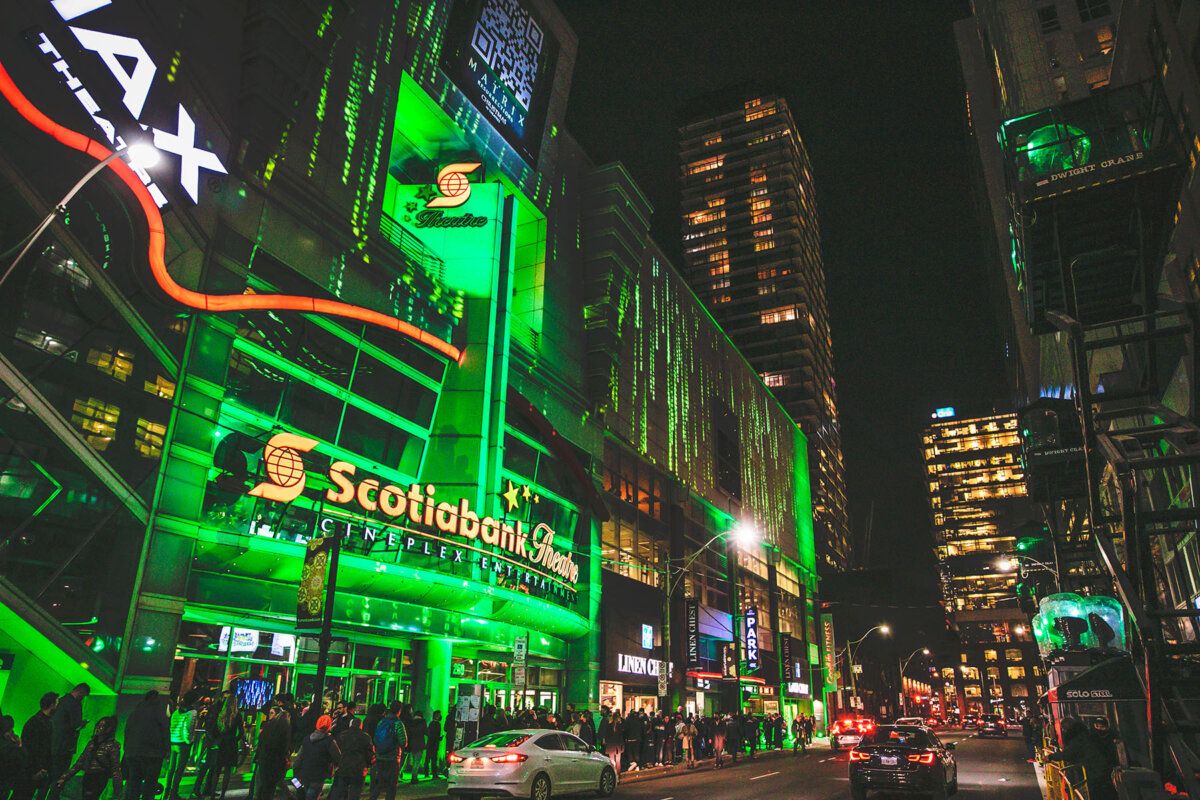 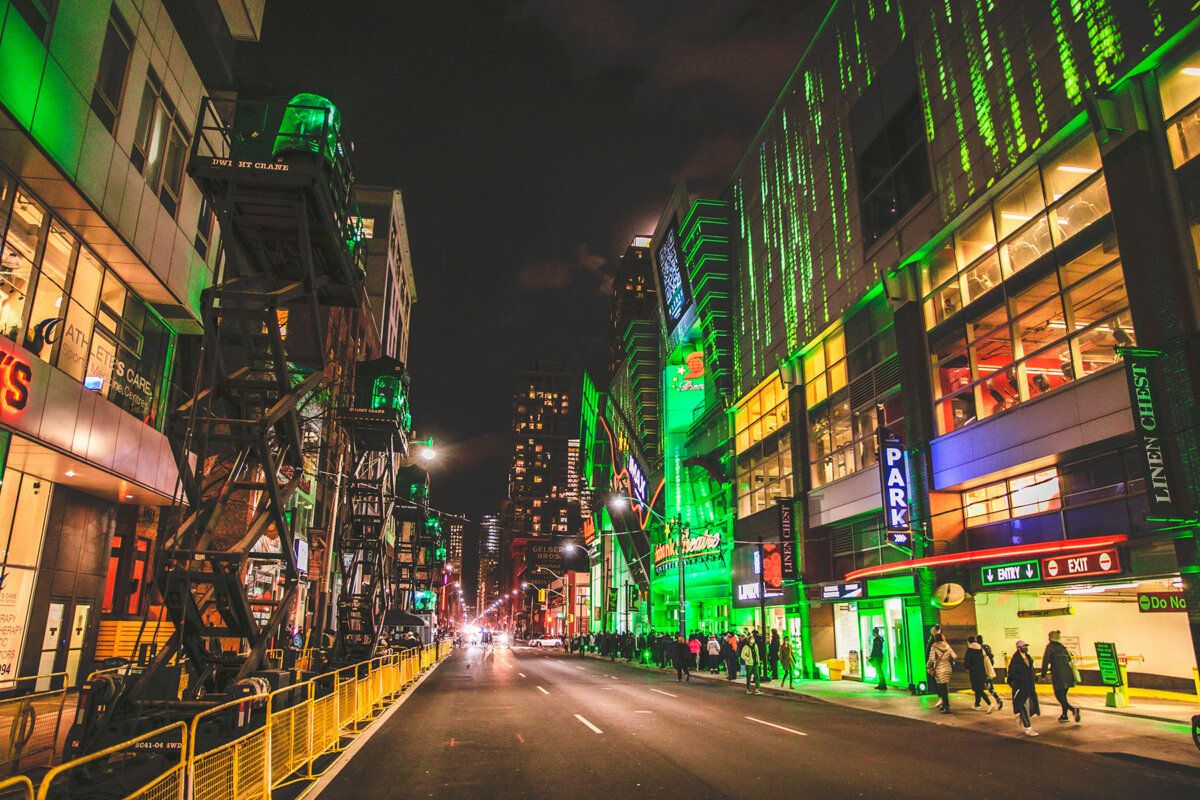