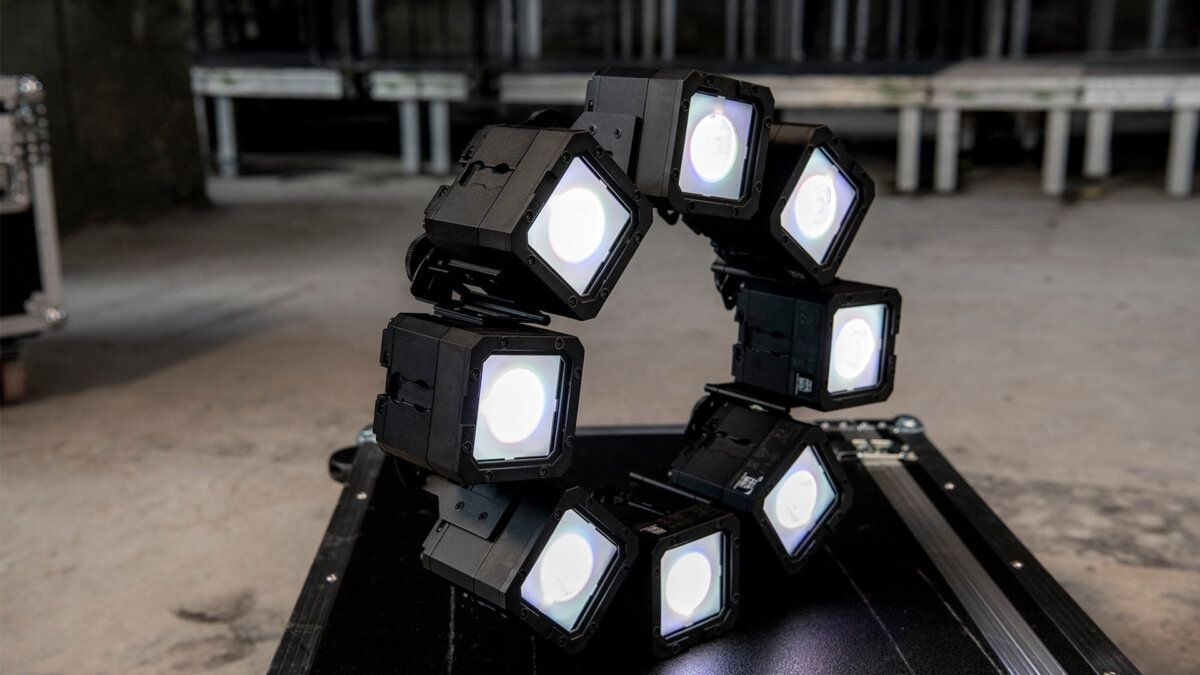 Wireless LED lighting specialist Astera is super excited to be back at live exhibitions and especially at Prolight+Sound as a major European entertainment industry hub … where the team will enjoy the vibes and buzz of ‘being back’ and in-person post Covid! The product focus will be on the amazing new Astera technology launched last year – the award-winning PixelBrick, the AX9 PowerPAR and AX2 PixelBar – plus the ingenious NYX Bulb which is perfect for shows, sets and installations. The massively popular and omnipresent flagship Titan Tube family of products will also be on the stand. And the incredible new Astera HydraPanel will be previewed. Top secret until the show, this unique ‘pixel panel’ product offers an extensive range of cool and exclusive features not found elsewhere in its small, powerful package, complete with wireless and wired DMX options, plus many beam-shaping modifiers and other reasons to come and check it out!

This highly flexible luminaire and truly multi-functional light source with the power and finesse of Astera’s famous Titan LED engine coupled with the practicality of its popular AX3 LightDrop product, all in a completely new and fully adaptable housing.

Perfect for concerts, events, filming, or broadcast scenarios, PixelBrick is compact, light (1.1kg) and exceptionally handy as an up-lighter – like an AX3 – or it can be hung anywhere and become a universal light for accenting and texturing buildings or facades. For exterior use, it is IP65 rated and therefore resistant to rain and other elements.

The PixelBrick has 450 Lumens and 1200 Lux at 2 metres – both at 3200K and can also be used like a PAR as a general-purpose fixture complete with a bracket.

It has already won several awards for being fabulous!!

This is a high-intensity, rock-solid, all-purpose everyday LED lighting fixture with all the advantages of Astera, including battery operation, wireless control, and quality engineering.

AX9 is the ‘big brother’ of Astera’s outstanding AX5 TriplePAR which became an industry-standard LED PAR. AX9 is bigger, brighter and benefits from all Astera’s latest innovations, like the Titan LED engine, an optimised bracket with Airline Track, a Titan-style keypad for fast and easy local control and direct control via the versatile AsteraApp.

Effectively, it is a three-in-one solution, offering a wireless PAR light source that can also be run as a wired PAR for longer-term installations and an elegant up-lighter, with the fixture’s 105-Watt output offering over 3000 Lumens of beautifully homogenised light.

Being wireless, AX9 can be used anywhere – on set, onstage, in the studio or on location – and at short notice, quickly deployed as and when needed.

As with all Astera products, the AX2 is fully wirelessly controlled, robustly engineered, stylish … and comes complete with a range of ingenious rigging tools to provide solutions for multiple lighting applications and sectors – from concert touring to live events to TV productions and architectural and installations.

The AX2 PixelBar is a perfect extension of the Astera AX range which includes LightDrops and LED PARs. It is currently available in two versions, a 1 metre fixture with 16 x 10W LEDs and 50cm fixture with 8 x 10W LEDs.

It was developed to meet demand for wall, backdrop or surface washing luminaires offering the same highly practical and quality lighting options as other Astera products and is compatible with the AX and Titan ranges.

The name was inspired by NYX, Greek Goddess of the Night, a mysterious figure of exceptional power and beauty, feared even by Zeus himself!

NYX Bulb – the same size as a standard LED bulb – is the first colour-tuneable LED bulb for professional film, stage, and event productions. It comes complete with a CRMX receiver for wireless DMX, plus RF and Bluetooth modules for control via the Astera App on a smartphone or Tablet.

It is lightweight, hugely flexible, and highly controllable, and as always, Astera keeps the standards of quality and innovation top of the agenda.

NYX Bulb is designed for gaffers, DoPs, lighting and set designers, visual artists and anyone needing stunning ‘practicals’ or outstanding feature lighting bulbs … anytime, anywhere. In addition to movie shoots and television studios, it is perfect for theatrical sets and for scenic elements on tour shows and live events.

Sized like a regular LED bulb, NYX Bulb can be powered via an E27 socket (E26 in the US version) or with a standard power bank. Due to its compact form, it is the first Astera light source with external battery options (rather than inbuilt).

Its Titan LED engine delivers precise colours and authentic white tones with an ultra-high CRI and TLCI and it emits an impressive 750 Lumens, comparable to a conventional 60W bulb, yet drawing just 10W of power!

The Astera team is looking forward to meeting existing contacts and making new ones at the show, catching the excitement as live shows and events re-start after the pandemic. 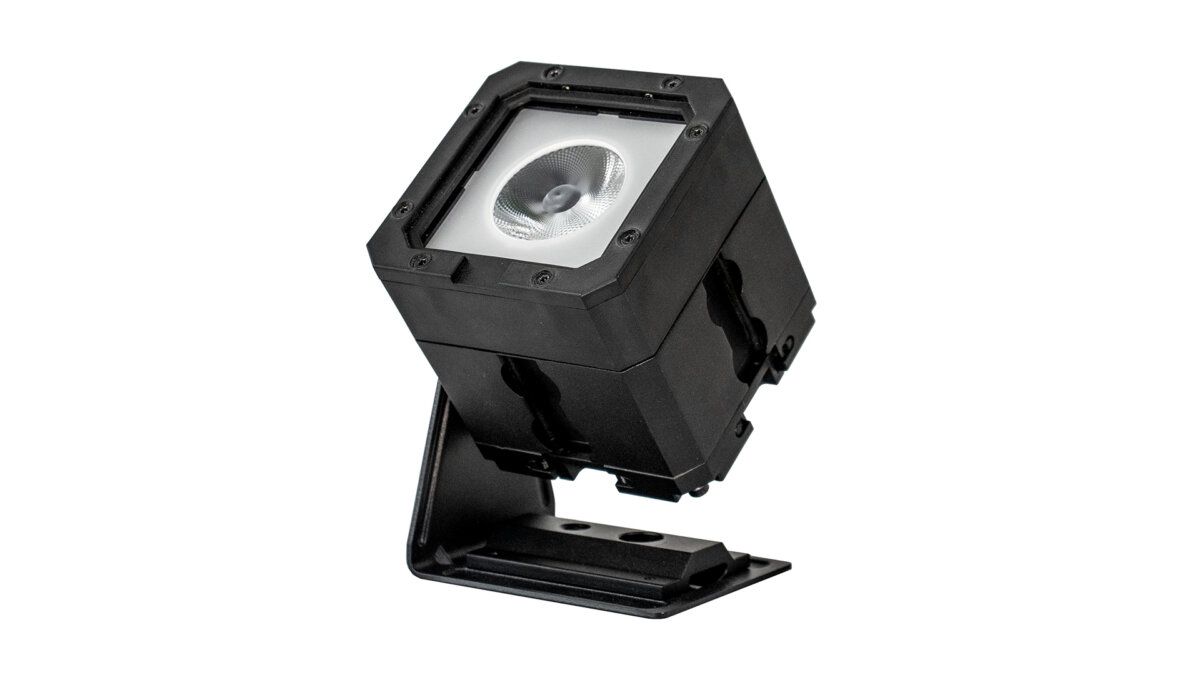 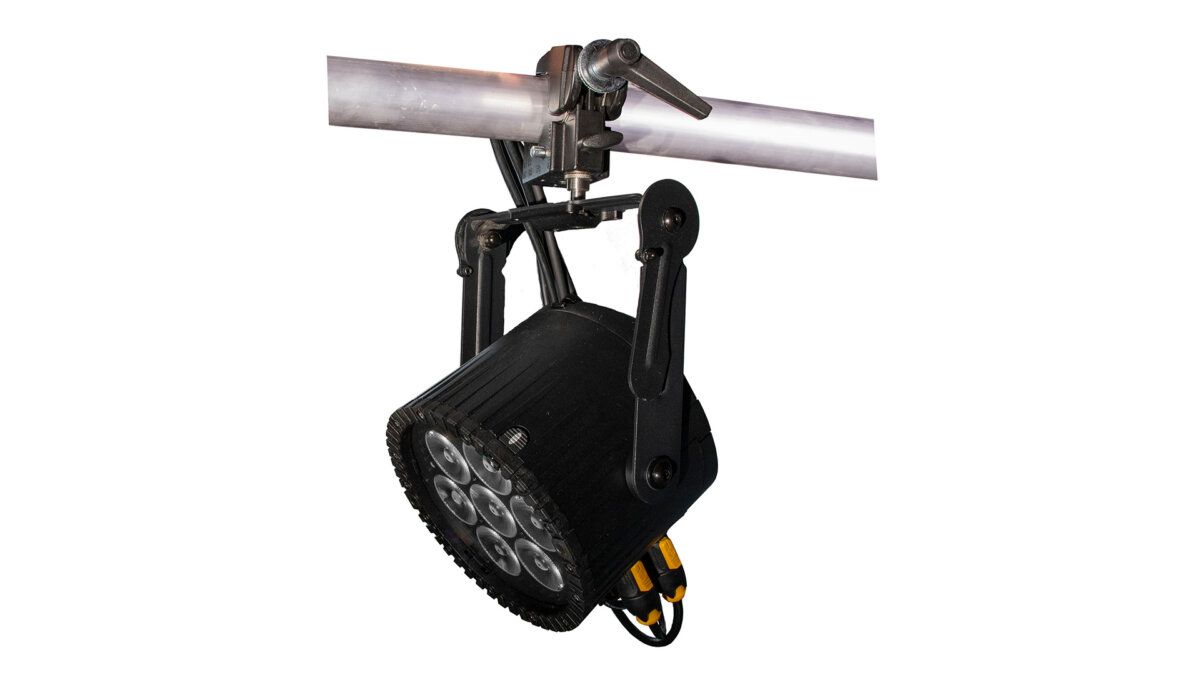 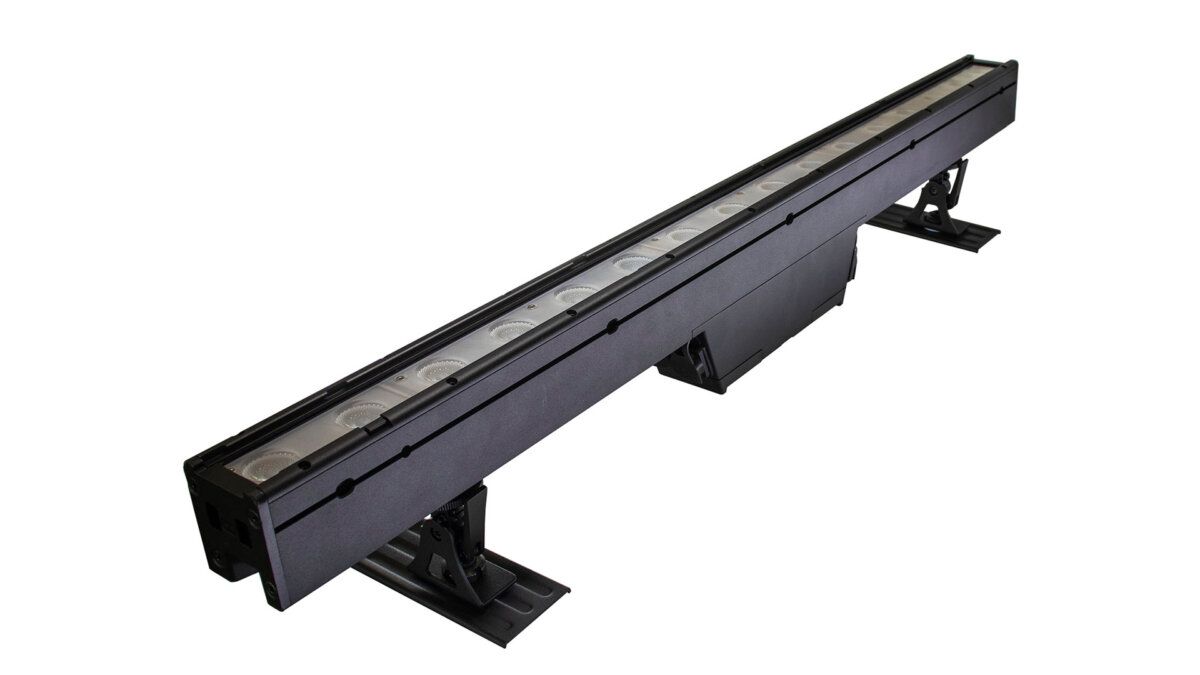 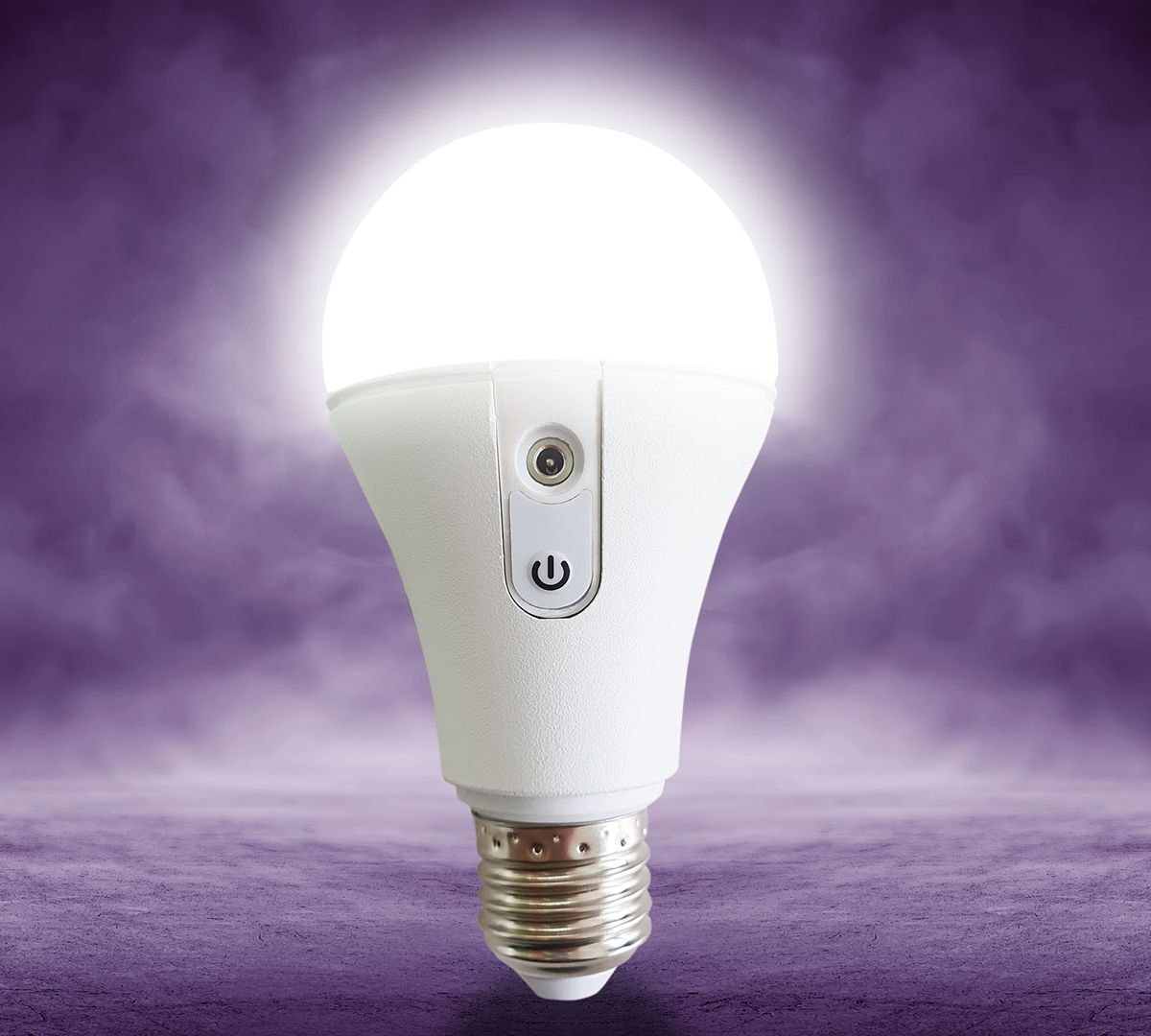